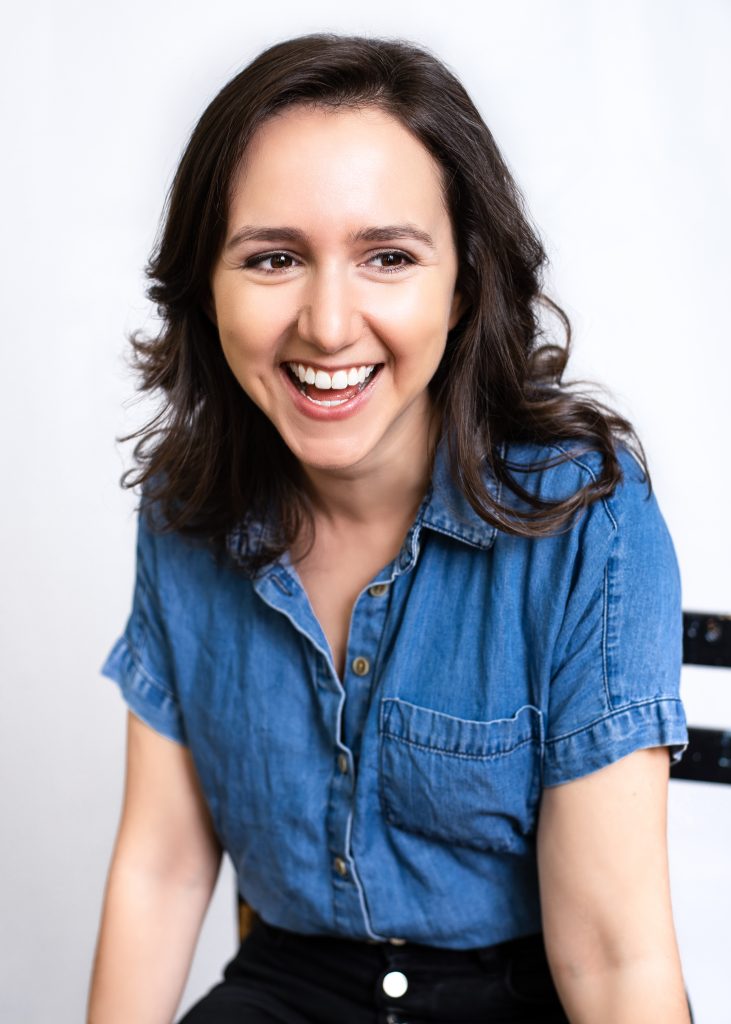 Author Laura Hankin’s book, Happy and You Know It, shines a spotlight on a rich and hilarious topic—kids music classes. Laura is, in real life, a playdate musician in addition to being an author, and hilariously and adeptly covers the outlandish world of Upper East Side Manhattan moms. We spoke to Laura, who has also written for humor publications like McSweeney’s and even performed off-Broadway.

Can you please tell us a little about your background?

Growing up, I was both a huge bookworm and a full-on theater nerd. Temporarily, the theater side of me won out: after college, I moved to New York to try to make it as an actor. And somewhere along the way, as I was going on auditions and picking up all sorts of random money jobs (from personal assisting for a psychoanalyst who needed therapy himself, to a flash mob coordinator—yes, that’s a thing), I started writing. At first, it was just to keep my brain occupied, to be creative in a way I could control, but then it grew into much more as I realized how much I loved it.

This book is too funny and *very* relatable to anyone who has taken a kids music class! How did you come up with the idea?

Well, speaking of random money jobs, I spent years working as a children’s music teacher myself! I taught all sorts of classes, and even went around to private playgroups, singing to babies in wealthy women’s beautiful Upper East Side apartments. During all my renditions of “Wheels on the Bus,” my mind would wander and I’d stare at the moms, wondering what was going on underneath the surface. What happened after I left their apartments? Were their lives really as perfect as they seemed? So eventually I decided to write a book about it!

Who is your favorite character or moment in the book?

I love them all, even when they make horrible decisions. But I definitely had the most fun writing Amara, the former late-night TV producer turned reluctant stay-at-home mom. She’s the wittiest, so I’d just set myself the challenge of being as funny and biting as possible and then walk around my apartment mumbling jokes to myself (in a British accent, of course, since she grew up in London).

Why is mom culture so ripe for material?

Moms, particularly new moms, can be in a very vulnerable position. Their lives have just changed entirely, they’re exhausted, they’re overwhelmed with love. It’s a lot. Even moms with all the privilege in the world are still going to be worried about screwing it all up. But at the same time, so many of them are expected to project this image of total gratitude instead of being honest about their struggles. So throw a bunch of very different new moms together in a playgroup that hangs out all the time, even though they might never have been friends if they’d met at a cocktail party? It seems like an atmosphere ripe for some juicy drama! And the NYC setting heightens it all. The close quarters (you can’t just let your kids play in big backyard, you’ve got to take them to a class!) and the immense amount of wealth on display can ratchet up the pressure 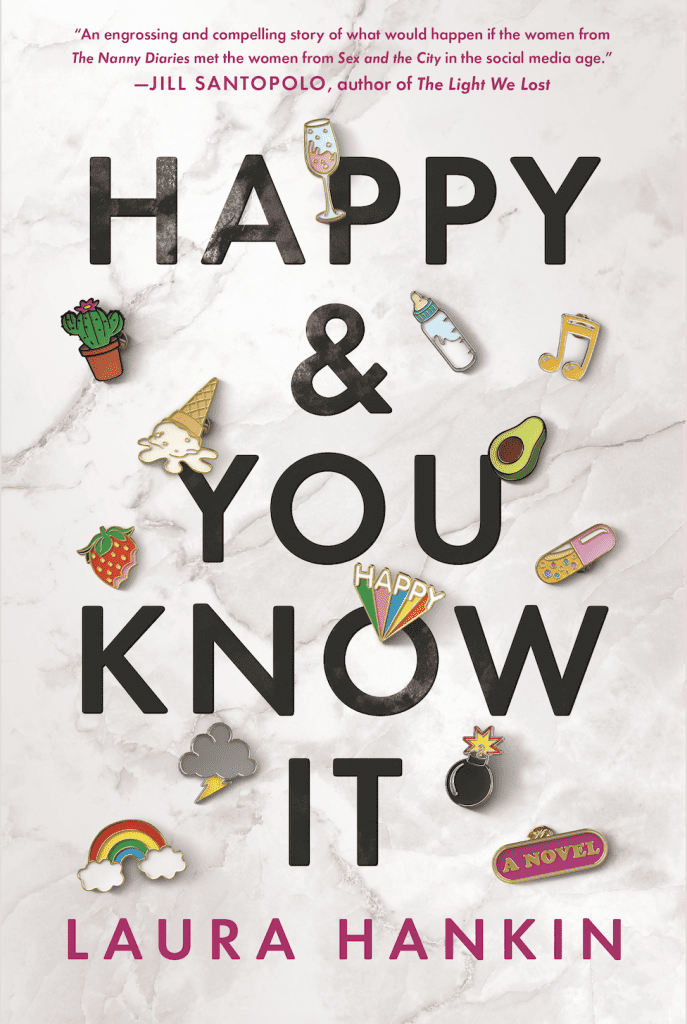 Your book has drawn comparisons from Sex in the City to The Nanny Diaries. How would you describe it?

I love both of these comparisons! I’ve also been thrilled to be compared to Mean Girls, Real Housewives of New York, and Big Little Lies—really anything where there’s a cast of multiple nuanced women capable of both kindness and cruelty. Ultimately, I see this book as comfort food that turns out to be good for you. You gobble it down and it’s delicious, but then at the end, hopefully you think, “Oh wait, that actually had more substance than I expected!”

How closely is your experience as a performer related to the book?

It was mostly a jumping-off point. I certainly never got as close to the moms I worked for as Claire, my protagonist, does. And I hope for their sakes that the lives of the women I met were a little calmer and happier than those of my characters!

Can you tell us a little about your quarantine performances?

Yes! I’ve done some Instagram Live music breaks, in which I sing kids songs, an original song about the staying-inside life, and share some fun gossip/music for the grownups too. I’ll be doing another one June 17 at 10 a.m. EST on The Local Moms Network’s Instagram and hope everyone can tune in!

What’s next for you?

I’m in revisions on a new book with the same editor and publishing company, about an undercover reporter who infiltrates a top-secret women-only social club of New York’s millennial elite, and I should probably get back to working on it now!

Just that I’ve been so moved by the outpouring of love and support for this novel. I had to cancel my book tour (and made this comedy music video about book touring from home instead) but have been delighted that readers have been reaching out to share their excitement anyway. The reading community is amazing! 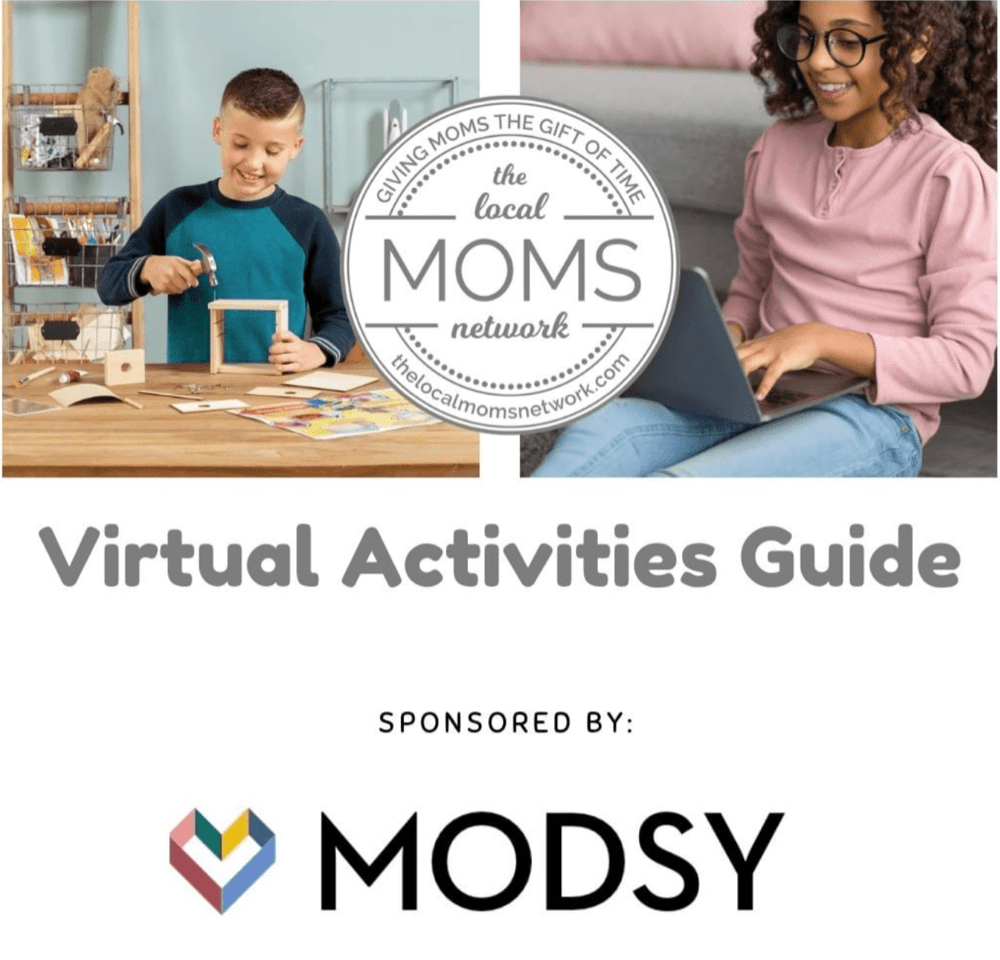 ⛵️ This view never gets old ☀️ It’s sure 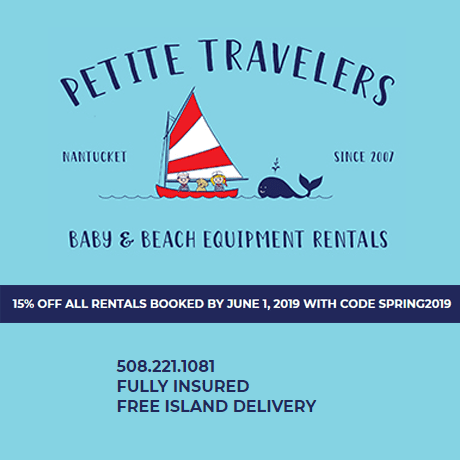